Connect with those who have connected with me 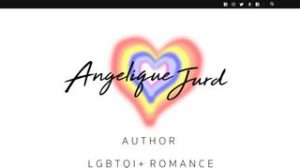 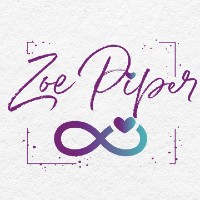 I am English by birth and a Kiwi by choice, living in Auckland, New Zealand for over thirty years. By day I am an international arms dealer, (yes, really), mother to two horrible teenage boys and long-suffering partner of their father. I have been reading since I learned the alphabet as a small child and devours several books a week. I love a good romance and a happy ever after. I began reading about boys falling in love with boys after a recommendation from a good friend a few years ago and now create my own stories to share. 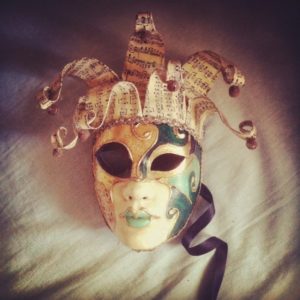 Lisa likes to tell stories, mostly with hot guys and happily ever afters. Lisa lives in tropical North Queensland, Australia. She doesn’t know why, because she hates the heat, but she suspects she’s too lazy to move. She spends half her time slaving away as a government minion, and the other half plotting her escape. She attended university at sixteen, not because she was a child prodigy or anything, but because of a mix-up between international school systems early in life. She studied History and English, neither of them very thoroughly. She shares her house with too many cats, a dog, a green tree frog that swims in the toilet, and as many possums as can break in every night. This is not how she imagined life as a grown-up. Lisa has been published since 2012, and was a LAMBDA finalist for her quirky, awkward coming-of-age romance Adulting 101, and a Rainbow Awards finalist for 2019’s Anhaga.

Sarah lives in Western Australia with her partner, two cats, two dogs and a TARDIS. A teacher once told her life’s not a joke. She begs to differ. Her proudest achievements include having kids who will still be seen with her in public, and knowing all the words to Bohemian Rhapsody

I am an Idaho native who grew up dreaming about traveling the world and writing stories. As a child, I would often spend my spare time curled up with my favorite blanket and a notebook, writing another fairy tale. I never would have guessed those fairy tales would one day grow into gay romances, but that is where my heart led me and I am so glad it did. I write about love because I believe it can happen to anyone, with anyone. I also believe dreams never expire, redemption is possible, and true forgiveness can heal us in ways we never expect. I know firsthand how messy life can get, but as any artist will tell you, a little mess is needed to create something beautiful. That’s why I write, to help others see that anything can be beautiful. You can often find me with a mug of coffee in one hand and a dog toy in the other. There is never a day that goes by without my sweet boy insisting on a game – or twenty – of fetch.